The latest news and updates from AOP about IT Services, Cloud Services, and Office Equipment.

It would not be unfair to say that Windows 10 updates can often be problematic for many people. Yes, for the vast majority, it should be noted they generally work perfectly fine.

There are, however, more than enough prior incidents of these updates seemingly causing more problems than they fix. Frankly, the operating system doesn’t have a great track record with its community regarding such matters.

Following the release of Windows 10’s latest patch (‘KB5000802’) earlier this week, QA has again become an issue. According to numerous Reddit posts, users report that since installing the update, their operating system is now crashing whenever they try and print something!

Currently, this issue is believed to be affecting only particular printer makes/models. Like many prior Windows 10 updates that came with problems, we’re again looking at a small but significant number of people who are getting the dreaded Blue Screen of Death every time they hit the ‘print’ button. 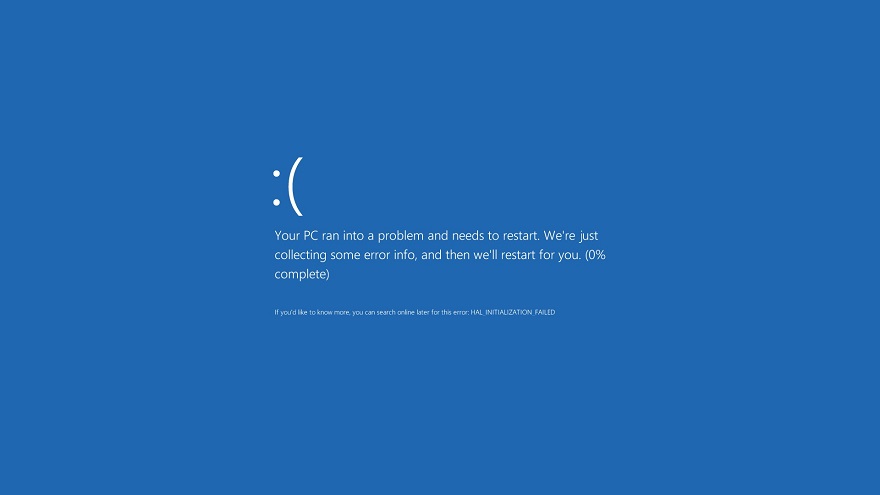 While they have not yet officially found any fix for this problem, Microsoft has confirmed that the issue does exist.

What Can I Do?

If you are experiencing this problem, the only notable solution at the time of writing is to roll-back/uninstall the ‘KB5000802’ update. Then, once uninstalled, go through the settings in Windows 10 and ask it not to install this specific update again (I believe you can set it to delay the update for 2-4 weeks).

If you want to look at some potential workarounds, the Reddit thread here may be the best solution for you. Alternatively, the official Microsoft blog post does give some tips (albeit we doubt they work), which you can check out here.

If you would rather have professionals handle this for you, we have a full IT department to assist you and managed IT plans to protect you from future issues. Either contact us on the web or call us at 337-477-3700.